What Banana actually works for you?

have the following Banana concentrates and have tried them all SFT at median percentages, and also in recipes, but fail to taste banana or they come out really harsh… is it just me or am I missing something?

Any thoughts or ideas would be appreciated

I tried a Monkey Milk that I mixed up about 16 days ago, and it is still really harsh to me.

Have I over flavoured it? I usually have to mix high like this to compensate for my taste issues and did read the notes on the flavours beforehand.

Not sure where your harshness is coming from in that but I would say the nana nut bread is perhaps a little high I found it works ok for me between 3 and 5 (depending on what it is being mixed with). The nana cream is at the top end of the spectrum but still ok at that %. The Cap vc1 is ok there too.

The cap VC is going to push your sleep time on the mix out by a lot at 6.5 it is going to need 3 weeks to a month if you are hand shaking.

I would put it back to bed for a little and see how it is in 10 days ish. Judging by the % i would say that recipe is from around 2015 - tanks etc are better now so % tend to be a little lower

The FR Banana Ripe is an outstanding banana but used too high it will get a chemical note if you played with it around .5 - 1 you are in the ballpark

Flv Banana is also pretty good push this a little if you want to. It is quite a subtle flavour if you use around the .8 - 1 mark you get a nice ripe banana if you push it up to 1.5 you will find yourself with a little bit of candy - no green notes

Banana Puree WF is also good but i did find it dropped off significantly (i used at 2.5 and i think i was too high)

Thanks Simon, have put that mix back in the drawer to see what it does. Worse case I may just add some VG down the track to dilute it a bit.

Will have to play more with the others and see what they do.

I guess there isn’t much to say after @woftom answered. I’ll say this though, I have yet to find a banana concentrate that doesn’t taste like an artificial banana. The only banana I have is TPA’s Banana cream and I like it as a cream.

I would also like to add that I hope some more people will respond because I would like to know the answer to that too. I would love to find a banana that “works” for me.

Banana Cream TFA I haven’t used on ages, The Banana nut bread I haven’t tested yet, the other I have is Banana Purée, I like that at 1.8% combined with FLV Banana at around .4
I recently mixed the Banana Purée at 3% and really like it but haven’t steeped long enough to see how it hangs in there.
All in All I would Suggest getting the FLV, thats the best I have and very versatile

My usage runs from .2% for a tiny “slice” up to around 1.4% and our Woftam is right… higher you go… it’s more of a candy… no green, but I do pick up the middle part of the banana on a fresh to 3 day steep, till it settles down… it’s a spot on soft banana… and pars nice with anything you can toss at it

TPA RB can be a bit harsh, and hard on plastics, and their Banana Cream is great for a creamy one, but Medicine Flower’s Banana would be my top (not in your list) pick.

it’s a spot on soft banana

My two bob is that banana needs another fruit working secondary to it.
I vaped a bit of banana early on and came to the conclusion that by itself or just with another cream/custard didn’t work for me.

My favorite combo with Banana is Pineapple

I like a caramel banana and sometimes with chocolate and cream

I think it’s the BNB.

Too much at that percentage? Have heard of so many people who like it as SF, but I thought it was meh when I did that. Thought I would try it high with the supporting flavours but obviously that isn’t working.

Would be very disappointed if it didn’t…

that banana needs another fruit working secondary to it.

Have tried with strawberry, but gets drowned by it so all I taste is the strawberry even at low percentages.

My favorite combo with Banana is Pineapple

Of course it is, I don’t have any pineapples…

sometimes with chocolate and cream

I can do this, just not with FLV…

TPA RB can be a bit harsh, and hard on plastics

I know the TPA Ripe Banana is supposed to be strong, but that may make it tastier? What percent would you recommend I try it at with say Cream Fresh FA or perhaps even some French Vanilla CAP?

Hey Paul ( @Steampugs ) or Simon ( @woftam ), have you guys done anything on Bananas before in the shows? If you have already, can you point me in the right direction please? If not, reckon you will at some stage?

Will try some different combos over the weekend and see what happens. 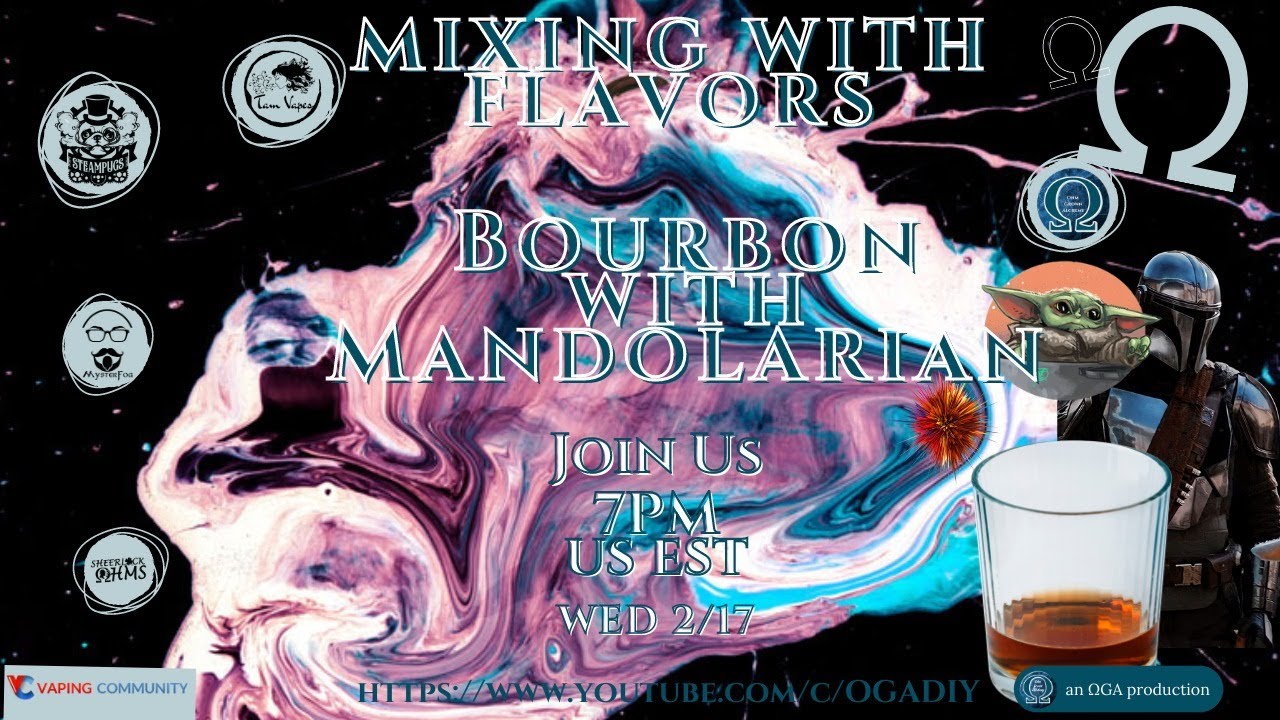 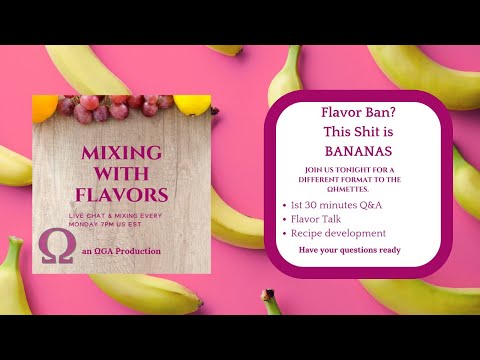 COOL! thanks mate, will check them out in the morning.

Have tried with strawberry

Apple and pear I found didn’t dominate the banana like strawberry that was a nice smooth combo, turned out more like a fruit juice though.
I thought there was one from Golden Circle but no that must have been my imagination because it has mango 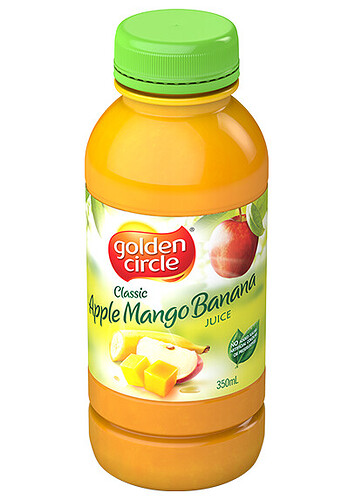 When I started mixing, folkart’s boss reserve clone was one of the first juices I mixed on recommendation by Wayne from diy or die.
Not tried the original but this was really good.

Anyway the milk n honey is what I’m throwing out there. I’ve paired it since in my own mix and it seems to enhance the nanna 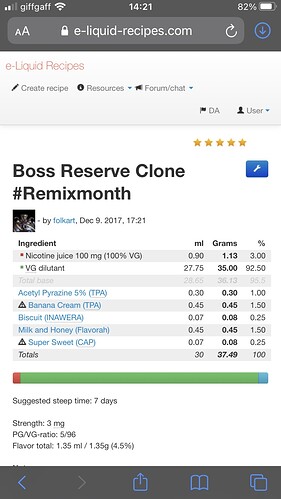 Banana Split (Cap) works nice for what I want, which is a nice chocolate banana vape. Tastes a lot like the old foam banana sweets when mixed with a bit of either Chocolate (FA) or White Chocolate (FW). Only posted it as nobody else here has, and although some people might think I’m crazy, I actually like the banana flavour I get from these mixed, even if the banana split by itself can seem a little, sweetshop.