Just signed it and came here to post the link, should have known you would beat me to it

I signed it but honestly I feel like I’m pissing in the wind. Trump is a wannabe dictator. Power and money are the Gods he answers to. Of the 327 million people in the U.S. I doubt he gives a shit about 10 million votes or at least the number of that 10M that remain politically active. Pharma, tobacco, and philanthropists like Bloomberg are pouring tons of money on our gooberment. If anything, they want me dead. They gave away the SS money they extracted from me and I am an embarrassing burdon. 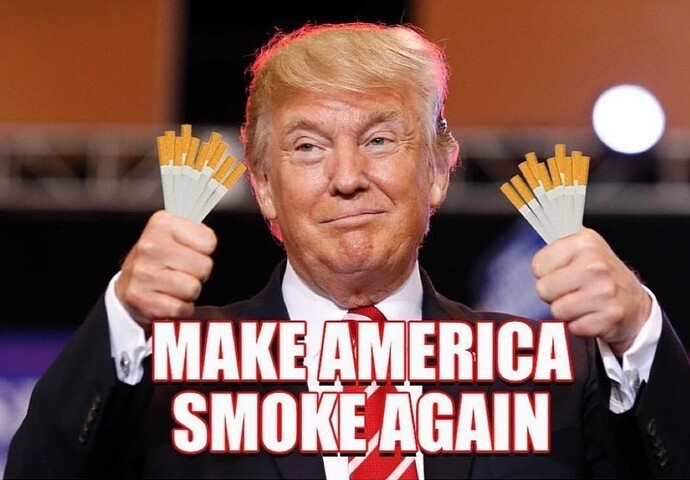 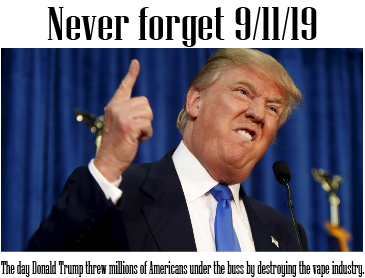 While I do agree with you to a degree the only way to really hit Trump is to convert his supporter base and get him gone (not to say the replacement wouldnt be just as bad).

Use his own statement of “Make America Great Again” against him - one of the pillars of his campaign was that he would support America’s small business and he has pretty much just totally back flipped on that by essentially killing off over 10k small businesses and putting maybe 100k people out of work. The only way to oust this twat is to call him out as a LIAR and ask any of his supporters what else is he going to do since he lied about this he can possibly lie about anything.

convert his supporter base

I hope you have a long breath. You would think if such a thing was possible it would’ve happened already with all the shit he’s pulled.
They only seem to love him more.
The more he’s exposed, the harder they defend him.
Everything negative they hear about him is labelled Fake News, very hard to combat such a frame of mind. 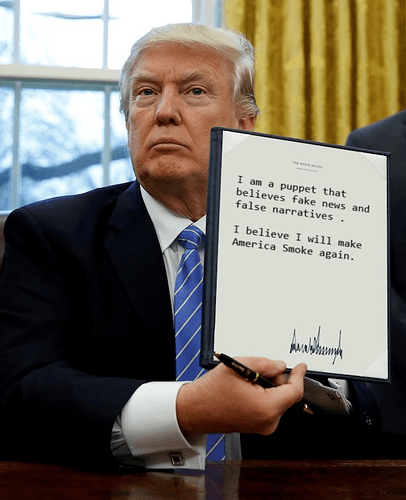 Everything negative they hear about him is labelled Fake News, very hard to combat such a frame of mind.

Not only that but Fox hardly reports anything negative about him. If that is all you watch you would think he is flawless and many people I know do just that. My brother looked at me like I was an idiot when I told him I watch as much news as I can including CNN, he only watches Fox, nothing else. Sad thing is he is the one who taught me how to think. To not let people tell you how the world is, to gather as much info as you can and use your brain, think for yourself. I wish I had a tape of that conversation so I could play it back for him.

I have long been a fiscal conservative and social liberal, I just want the government to spend wisely and get the hell out of people’s personal lives. Sadly both parties spend too much and want to restrict people’s rights, 2 sides of the same coin. Where the hell are the stupid tea party now, the ones who wanted to cut the deficit? It has grown and will continue to do so but now it is ok because it is there guy?

I hated Trump when he was a Democrat and now a Republican. I would have hated him if he went independent like he threatened if he didn’t win the Republican nomination. I just hate liars and arrogant pricks, the man is the embodiment of both.

I just hate liars and arrogant pricks, the man is the embodiment of both.

I know a lot of you don’t facebook but Dimitris Agrafiotis and Phil Busardo make some excellent points in this video. (if you cant see it and want to I will grab a copy and put it up somewhere than you can drop me a message if you can’t watch it and want to)

This group is for the YouTube show “Mixin’ in the Kitchen” 9pm Eastern Saturdays https://www.youtube.com/user/frank1360.

We had a choice between Donald and Hillary. That’s not an election that’s a sick joke.
@woftam, yes he lies. I have noted a ton of promises that have dissipated into thin air. He and Hillary both eluded to the belief that deception is acceptable. @Jose, absolutely our “news” is polarized and all part of some propaganda machine. Faux News vs MSLSD. At the end of the day each administration increases the amount of money I give to the gooberment and decreases the services I get in return. As per @Mjag, the thing I want the most is gooberment the fuck out of my personal life. That has become the impossible dream.

@SmilingOgre You are right I am not privvy to a lot of what goes on in the USA but I would have found it extremely hard to choose the lesser of those two evils.

Yes, politicians are more likely than people in the general population to be sociopaths. I think you would find no expert in the field of sociopathy/psychopathy/antisocial personality disorder who would dispute this… That a small minority of human beings literally have no conscience was and is a bitter pill for our society to swallow — but it does explain a great many things, shamelessly deceitful political behaviour being one.

Speaking of lying sacks of shit - I believe that Stanton Glantz was in New Zealand a few weeks back hopefully he didn’t have a hand in the regulations that are going to be put into force by the NZ government soon. With wild claims that guy makes you would think he had some medical back ground - nope he is the Mechanical Engineer that actually publicly claimed that smoking may be less hazardous than using electronic cigarettes.

I agree wholeheartedly, we had a choice to pick the lesser of 2 evils but the key word there is still EVIL. I voiced my displeasure by voting for the Libertarian candidate, I don’t even remember that person’s name. I had people telling me I was throwing away my vote but what does it matter anyway, it is not a popular vote but a electoral college and all California’s electoral votes were going for Hillary anyway.

I am with you brother Ogre, the gooberment needs to stay the fuck out of our lives, land of the free? Not feeling that way anymore, were going to have to change our anthem soon.

Wow, sack of shit is right, not surprising, most things in San Francisco are just that. 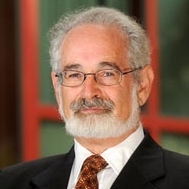 If smokers follow the advice of Glantz, a professor at the University of California-San Francisco, they will die. It's that simple.

It’s not throwing your vote away if you simply don’t want either of the assholes. Anybody’s guess who would turn out to be the lesser of two evils in the end. It’s unbelievable the things the gooberment is becoming involved in. Insane. Land of the duped.

@woftam If Glantz has a hand in the NZ regs then we may have a problem, however the highest rate of smokers in NZ are Maori, and particularly Maori women, this is generating a lot of interest from the Maori politicians who favour using vaping to help them to quit smoking.
So overall there is hope, as there does seem to be some sense in our law makers.