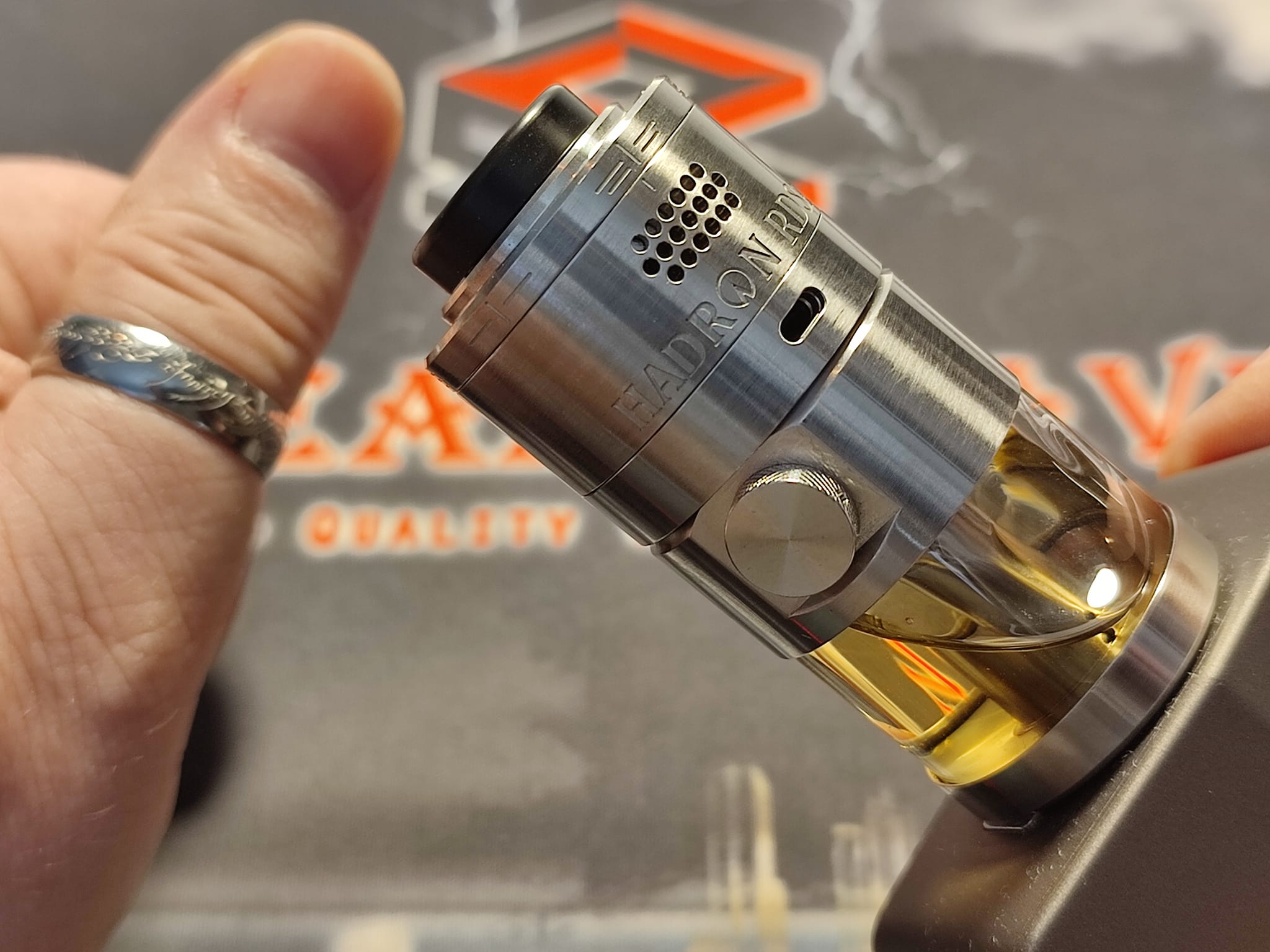 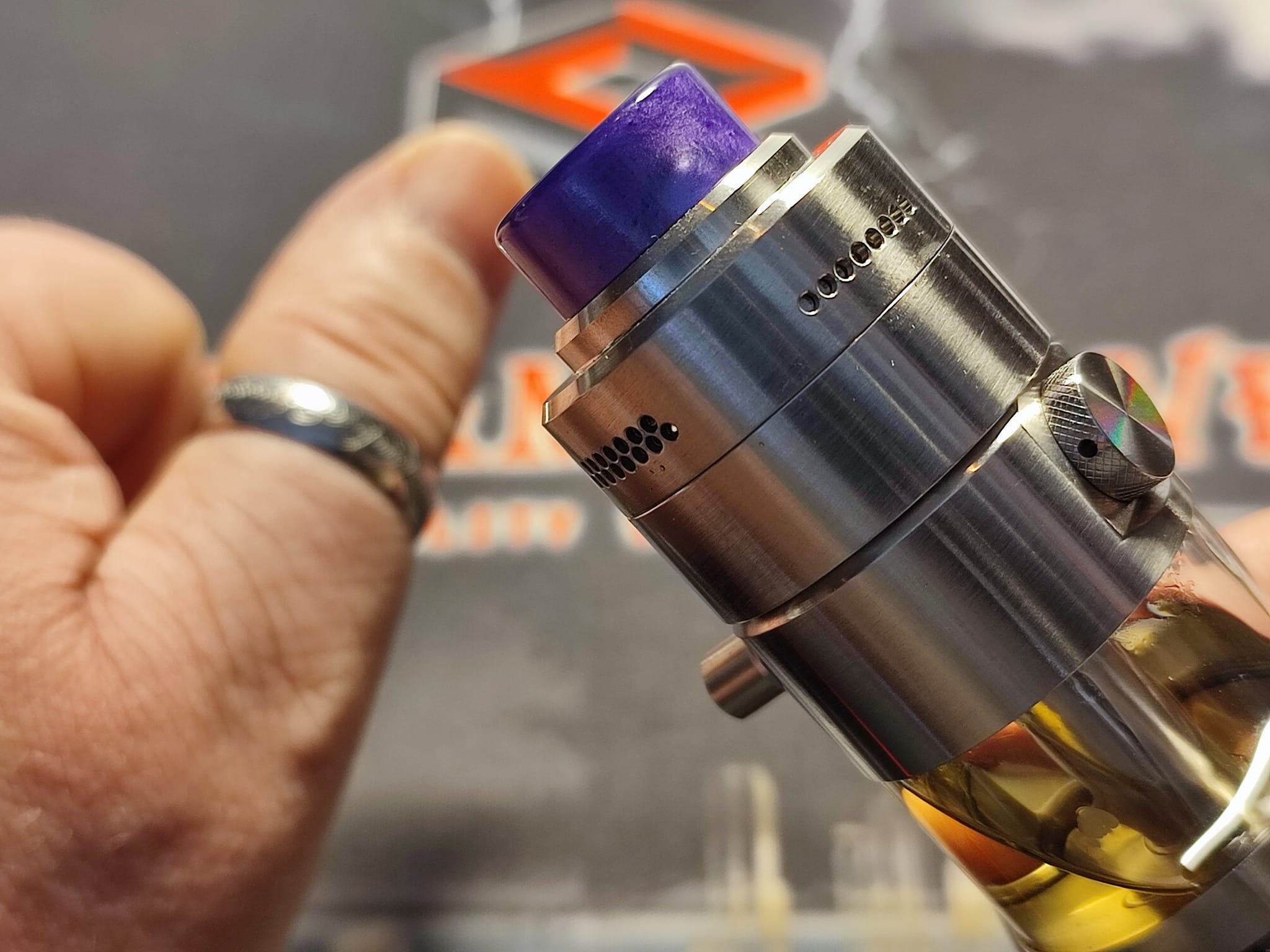 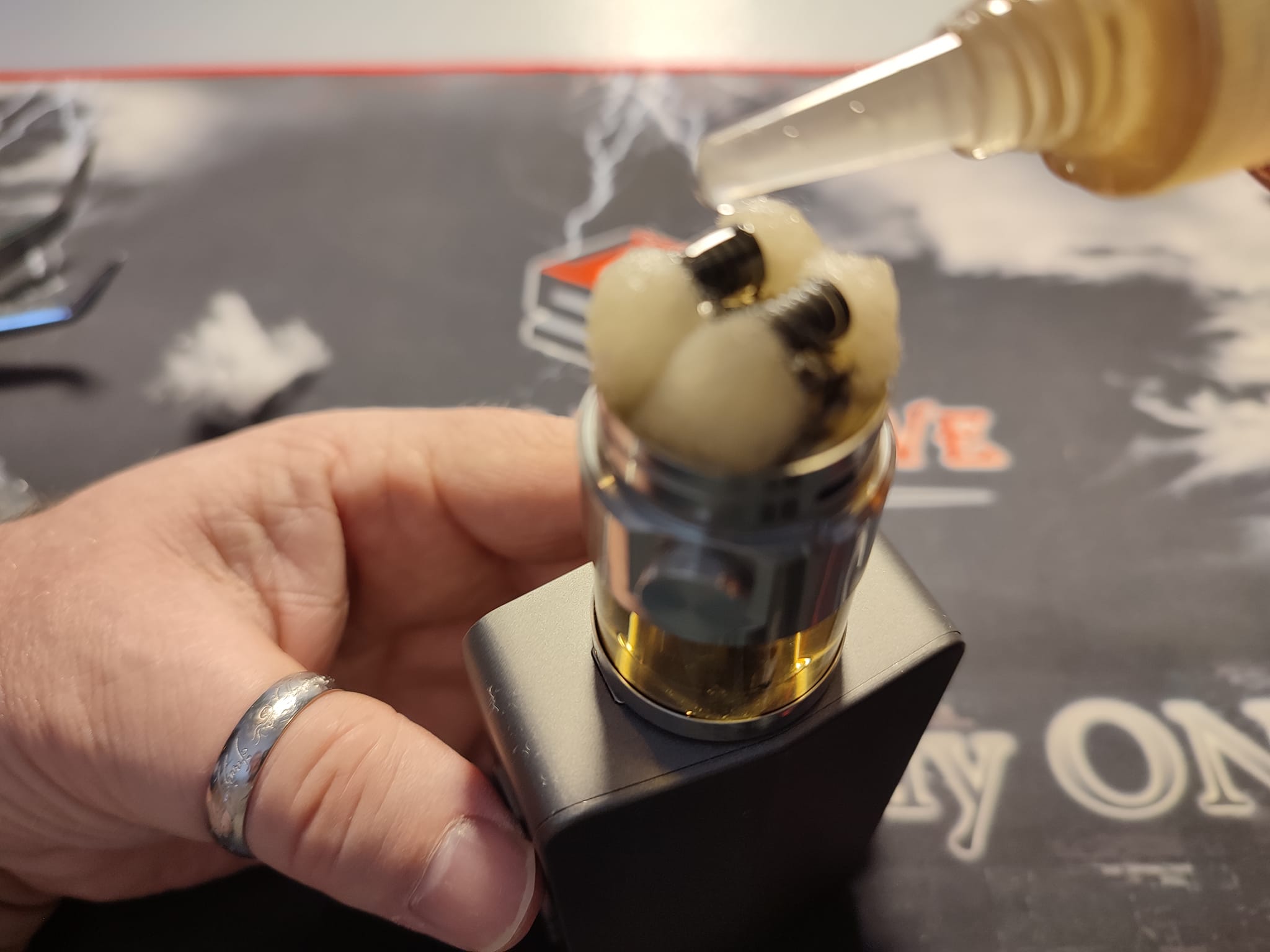 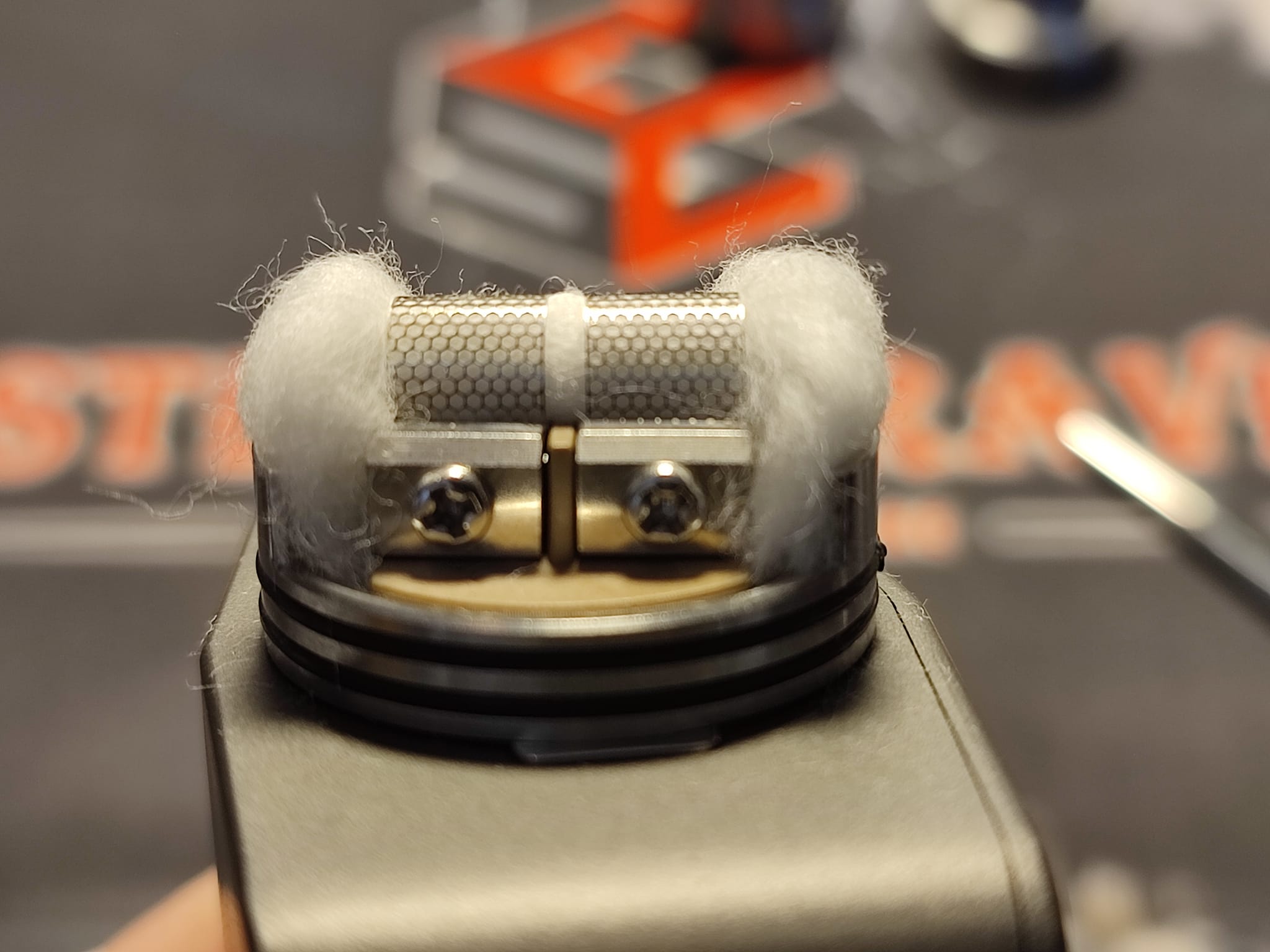 What does RDSA stand for though?

What will they think of next?! Actually, it seem’s I’ve seen something like that…somewhere, Andrew.

What does RDSA stand for though?

Do you know what the screw thing on the side is for?

Maybe to close the juice flow or something?

I would say, being called a ‘pumper’, that you grab ahold of the screw thingy and slide it in and out which pumps liquid up to the deck???

Could be! I really have no idea. Not seen anything like it before.

So is this a new thing or have there been others before?

at least that’s what it looks like! I hate the look but would have to have one for it’s uniqueness!

Looking at the pics, it seems like it wouldn’t exactly be easy to grab that knurled round thing on the side and pull it out multiple times as it sits quite flush with the tank itself.

I think it’s the opposite side you push to pump. top right!

Hmm, ok. Why would there be knurling on the bit I was on about? It must need turning for that knurling to be on there?

Think it’s like a fastening nut of sorts that side and pumped from the other, if not what would be the point of the rod sticking out the other side!

I’m pretty sure Deb had a prototype of it, and was doing some testing. The only question/complaint I heard was the size, and whether or not it would be mass friendly.

Steam Crave Pumper Introduction:
It is a squonk adaptor with 510 connections at both top and bottom, so you can squonk juice with any MODs and RDAs
Diameter 30mm, it fits very well with the Hadron Plus dual 21700 MOD
Juice capacity: 12ml
We have also developed 2 new RDAs and will release these together, one is dual coil, another is dual mesh. Both have a regular pin and squonk pin included.
Colors available: SS and Black
Estimated shipping schedule: end of March, ships from China, Middle April ship in UK/France/Germany
Pumper: US $29.9
Hadron RDSA: US $46.9
Hadron dual RDSA: US $44.0
Bundle sale Pumper+ 2 RDSA: US $99 only
(Price base on SS, black will have cost up) 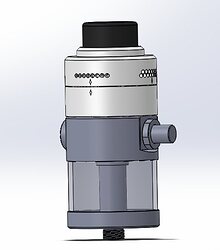 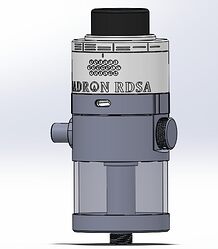 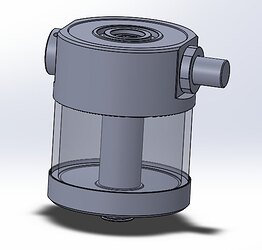 So, from what that says, it seems that the bottom half of this tank in the pic is sold separately as the ‘pumper’, and the top half is one of the Hadron RDSA’s mentioned.

Not at all sure what I think about this. I’ll need to see some reviews first, I think, before I can form an opinion on it and decide if I want one or not.