I have to say that over the last week or so I have been playing with a bunch of one-shots from Flavour Chaser and after mixing and blitzing with the GC they are what I would expect from a fully “steeped” juice, however I do find that after a few days, they are even better, so for me, a fully developed recipe could still benefit from a few days of rest.
Obviously a mix being developed is immediately ready for the tweaking of flavours.
One of my own recipes that previously had taken months to mature, was immediately amazing, but a few days later was at full maturation.
This is indeed the best thing since sliced bread

a fully developed recipe could still benefit from a few days of rest.

@GameChanger, I’m about 100% sure you mentioned this somewhere, but I cannot find it. Didn’t you recommend a days rest after homogenizing ?

Overnight but not necessary in most cases. For example, one member used his for the first time this afternoon and is vaping it right now. He has month old mixes to compare to and they are all desert recipes. As expected, he is extremely happy.

Roger that. I"m sure it depends on the flavors, but even if there was a days wait, to take something from a month or more of steeping, down to a day or less, cannot be overstated.

fully developed recipe could still benefit from a few days of rest.

but a few days later was at full maturation.

Just a thought on my observations.
As I rewick with every new flavour that I try, it could just be that the new cotton needs to bed in for a couple of days to carry the flavour better.
To realise any juices full potential, I run them all on mesh, and we all know that mesh has a lot of cotton installed, which could exponentially take longer than in an RDA to bed in, and hence account for my findings.
So maybe it was not that it had a delayed “full maturation” but rather allowed me to taste the full maturation better.
Just my random thoughts.

Isn’t it a blast? Having juice ready right then and there is amazing. My mind runs a hundred mile an hour. What can I do next, could it be the cotton, could it be something else?

Besides which… Power tools! 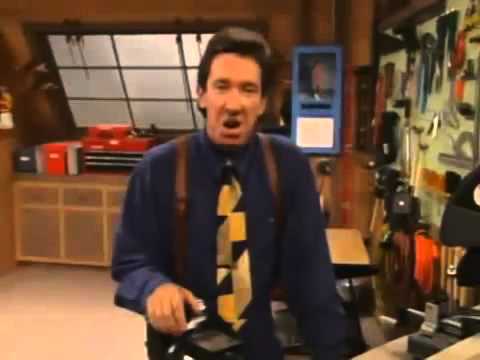 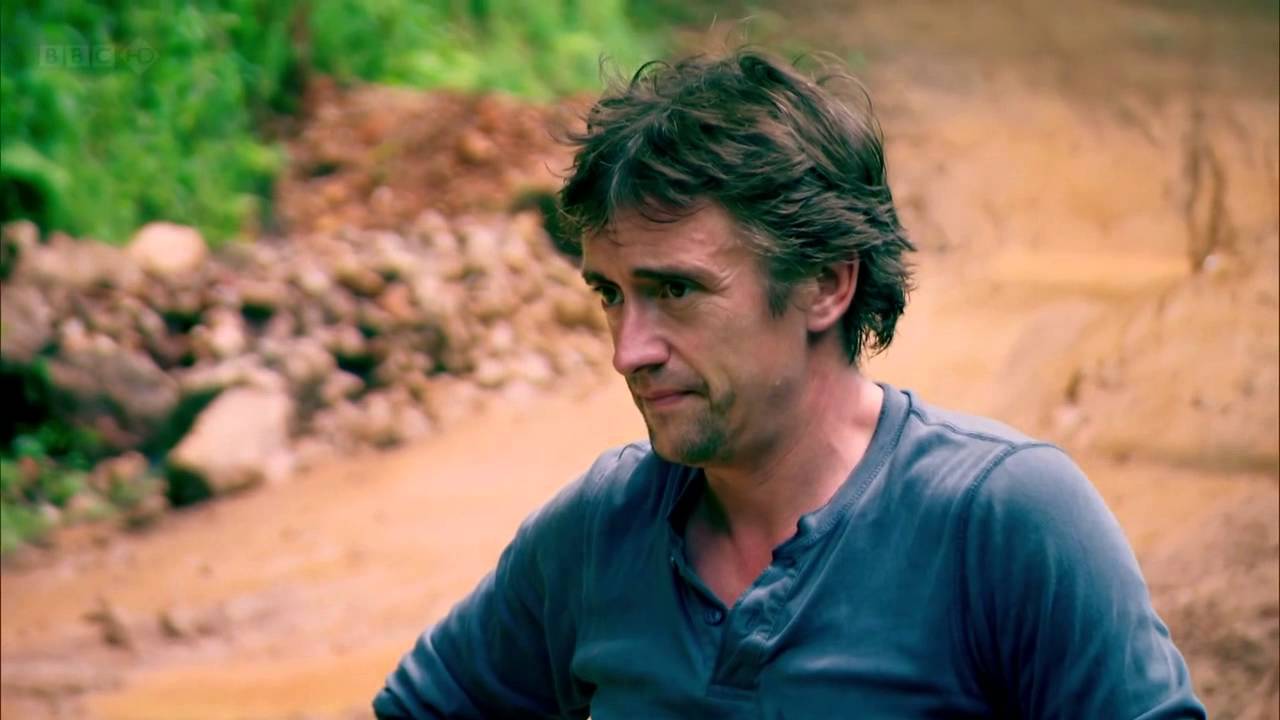 Personally… And I’m not judging anyone else here, but I prefer something French and lacy

I prefer something French and lacy

I don’t think that was a request @Pennywise.
Sounds like, “if you want to be invited back…you’d better be dressed appropriately next time!”