Going to give CAP VC another go 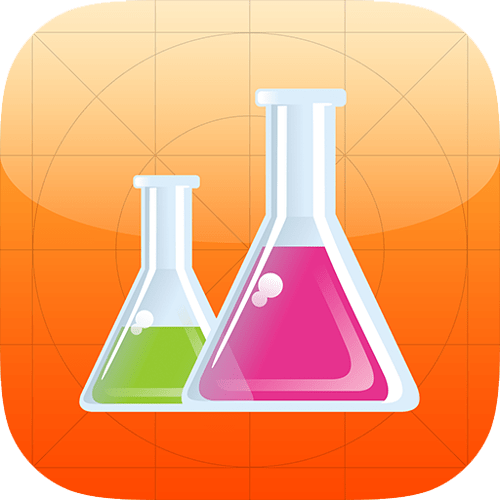 Let’s see what happens after all this time. The GVC is smelling damn assed good already.

I hope it works out for you! I have that GVC steeping

vaping some right now, hopefully it works out for you too

Wow that will need at least 6-8 weeks - when you say try it again you really are going all out. Hope it works for you this time around.

Wow that will need at least 6-8 weeks - when you say try it again you really are going all out. Hope it works for you this time around.

hahaha yup you are doing that for sure.

When I first started DIY’ing I had tried to use v2’s, and had a bottle of CAP VC v.2 since then. After I read up on the real science of dik’s etc. started getting some v.1’s. Both my bottles are fairly old, so I’m starting over with some fresh ones, to see if that makes a difference. I’m a VC fan boy, so when I first found out that “note” that was off-putting for me within some of the CAP vanilla’s it was heartbreaking.

Ya i would die without my vc1 (ok that is a bit too much drama ) i would be very very sad. The day after i got 500ml (i was super low and had to mix a metric shit ton to catch up). Bam 130ml down 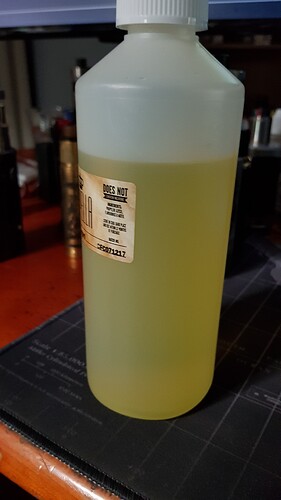 How long are you steeping the VC on average ?

. I always give it 4 weeks minimum.

. I always give it 4 weeks minimum.

I give anything with vc1 in it 4 weeks and double the time if it is over 6% - not hard and fast but a ballpark I use.

Good luck indeed! (But don’t be afraid to dial it back to 4-6% and try it again before giving up on it

Good luck indeed! (But don’t be afraid to dial it back to 4-6% and try it again before giving up on it

Roger that @Sprkslfly You KNOW I thought of that before mixing right ?? “Hmmmm, I’ve not been able to vape any CAP VC, but am going to TRY it again. Maybe I should go light…”.

Hehe. Once I saw that The_Ckemist stated that was Grant’s original recipe, completely erased from the interwebs when he started selling, I had to at least try it, to see. If it blows up my face, will def. try cutting the VC in half. If indeed it IS the original recipe, I was curious to see 2.0% of EM, but what do I know.

Looking at the color of it, it looks like he steeps it for a month at least…

Funnily enough, that red is what I see if I leave an atty for a while after vaping (CAP) Vanilla Custard e-liquids… Is he wringing out his old cottons?? 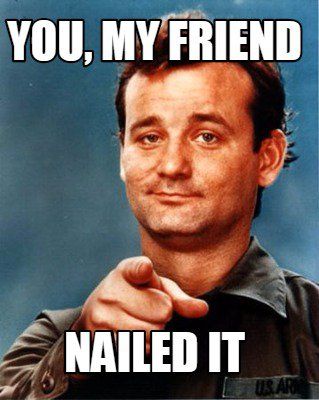 Is he wringing out his old cottons??