Finally There May Be Some News For Us Aussies

Looks like push is gunna come to shove in the Australian Government. Finally a politician who gets it . 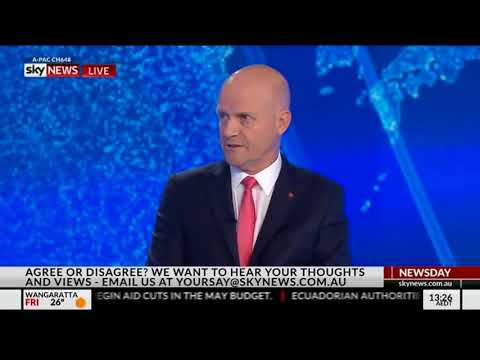 If there’s anything at all I could do to help with your advocacy efforts just let me know.

Cheers @DrChud the advocacy here is pretty good it is just getting it across to the boneheads that run the show - the fact that Senator David Leyonhjelm and his small band have the balance of power in the senate which means the health minister can be made to stop being an ass hat.

It sounds like someone in Aus gets it, thank goodness for that.
We are still waiting for our powers that be to make up their minds, which we expect this year, once they figure out how to make a bunch of money out of vaping.

I try to follow as much as possible but it’s hard to keep up to date with it all. I know you guys have the NNA there and with Dr Danko at the helm it could only be a good thing. I seriously hope they can overturn that ridiculous ban on juice with nic before that cretin Chapman spreads more lies.

That prick totally just makes shit up. He is a bit pissy because he has directed his hate at the wrong people and saved big tobacco lol. 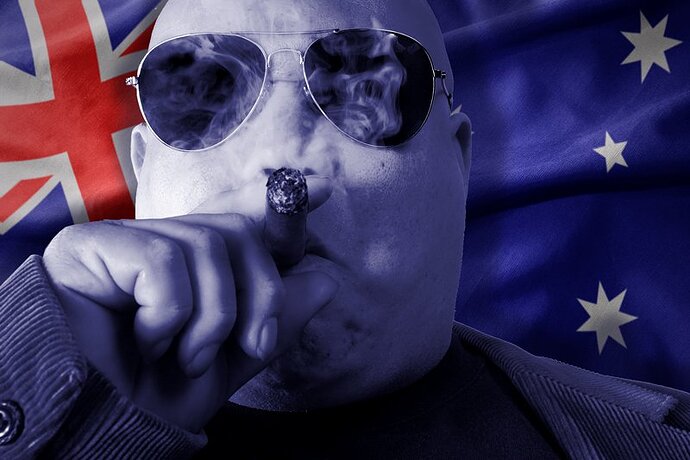 Guest columnist Dr. Attila Danko explains how the tobacco control movement in Australia lost its way by transferring hate for the tobacco industry to smokers themselves and fighting a religious war on nicotine use that demanded smokers be punished...

That’s an excellent piece, Dr Danko is the main trustee of NNA AU and a very astute operator. When PHE have to personally intervene to chastise Chapman and his band of merry liars you know things are bad. They misrepresented the PHE report to try and justify their own agenda.

I work exclusively with smokers, helping them to quit. I use all evidence-based treatments including vaping nicotine when appropriate. I have worked in tobacco treatment for over 35 years. I am actively involved in teaching health professionals about...

I am sick of that twit

arguing there wasn’t enough evidence to claim e-cigarettes were safe and users could transition or relapse back into cigarettes.

Ok so no user has ever transitioned back to cigs from any big pharma product. He is just a weak excuse for a person and Danko regularly puts him back in his little box for which i am thankful.

One stat that they never seem to mention when talking about varenicline, aside from some horrendous side effects, is that it’s long term success rates are around 7% and about as effective as a placebo.