Find out the latest features, learn about the calculator and give feedback.

Ok, finally got around to doing some work on the calculator, apologies for the delay.

I have fixed up some admin side coding, I can now process new flavour suggestions, please remember to suggest a URL so I can check that the flavour does indeed exist.

Added a One Shot - No Nic calculation. 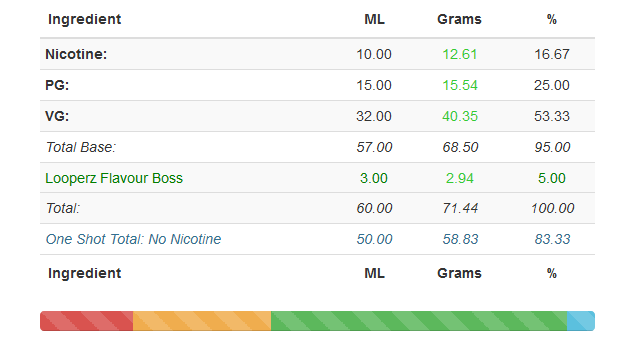 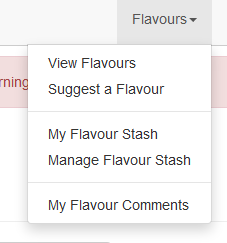 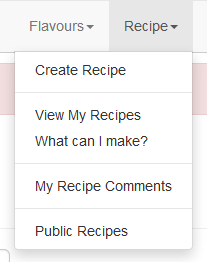 Your avatar should now be consistent across the calculator side.

If you change your avatar here, it will be a case of re-logging on the calculator to update the changes. This can be done at any time. 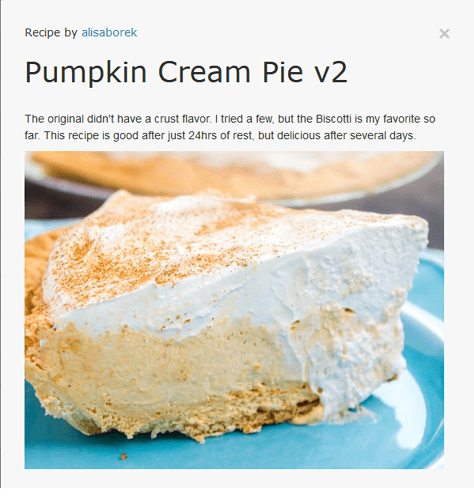 Adapting a recipe couldn’t be simpler.

Find the recipe you want to adapt. 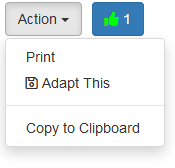 Once adapted, click the save button. Please change the title of the recipe to remove confusion. 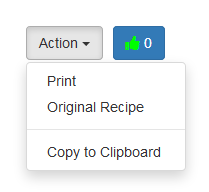 Added a more visible indication that you are looking at a copy of an exisiting recipe.

Fixed the create page flavour selection to work when not logged in. 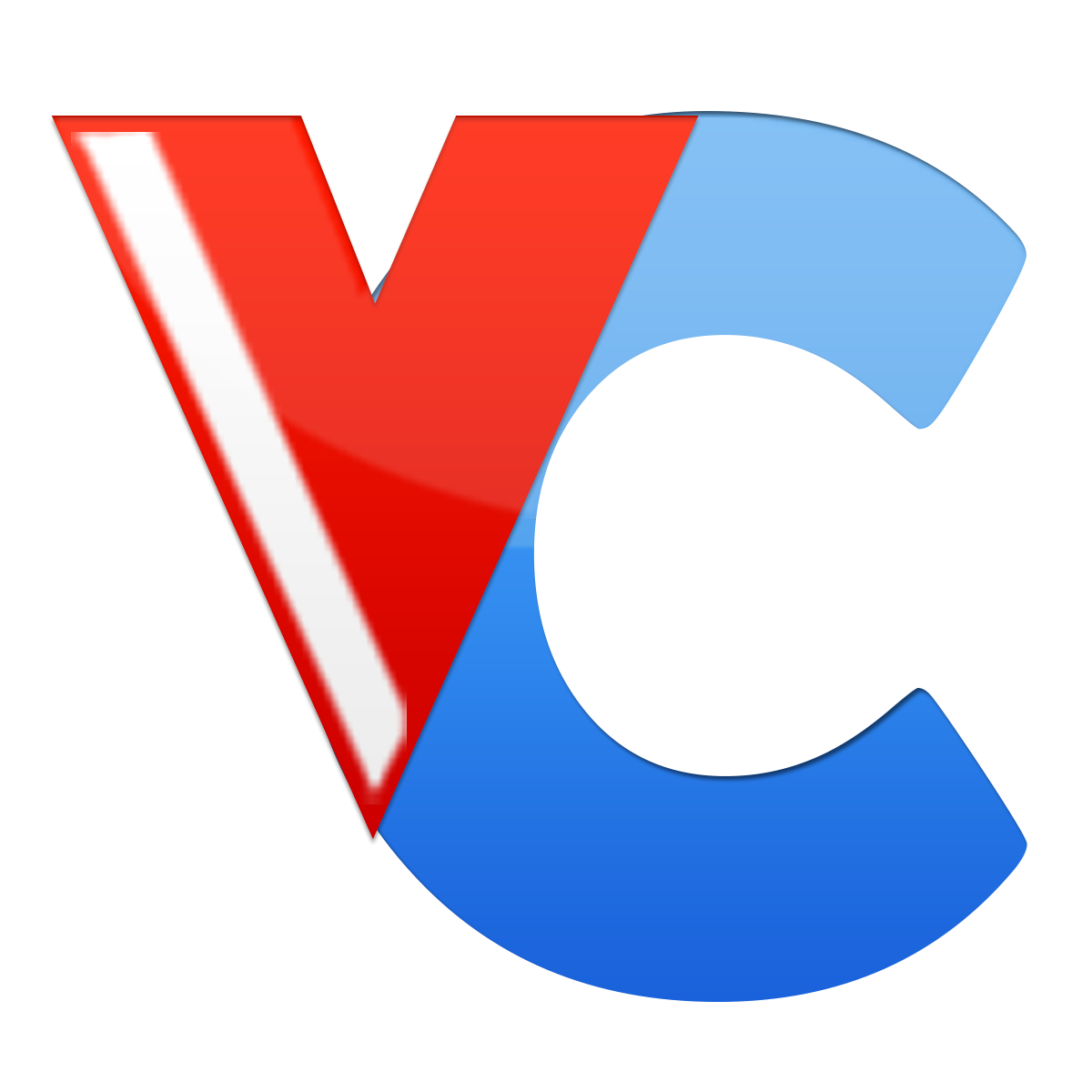 Add flavours to your own personal stash

Your current stash flavours will be highlighted green, click them to remove them. 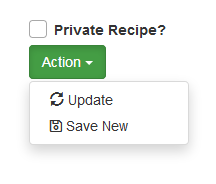 For those of you who may not know, you can see recipes that use a particular flavour on the flavour page, as well as comment and set a rating, I’ll be tweaking this as time goes on.

Made the recipe details a little easier to read at a glance. 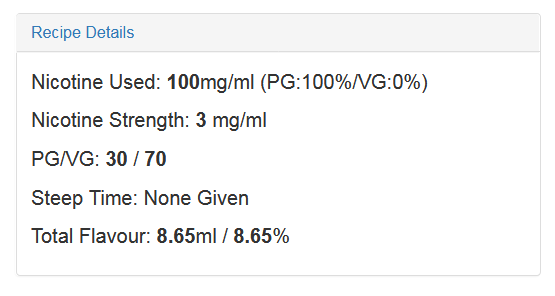 Recipes will now show your stash flavours as highlighted rows: 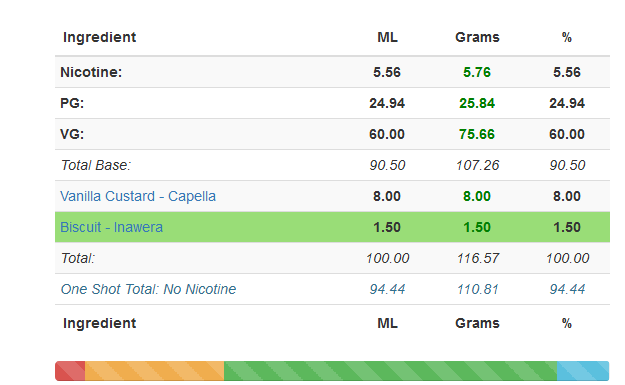 You didn’t have to do that brother! You made it simple enough for me to do it easily!

It would have added new ones under your new name, I need to add a check if I’m going to allow username changes

You can live search recipes using the following as keywords:

Added a check and notification for upvotes: