Come and have a laugh

A Nurse, Doctor and Anti-vaxxer walk into a bar.

A French guy, an Australian, and an American were stranded on a deserted island for 3 years surviving on coconuts and whatever fish they could catch.
One day a dingy bottle washes up on the shore, and the French guy rubs it clean and pops the topper off and a Genie comes out!
They all gather around and the genie says “For releasing me from the bottle you are entitled to Three Wishes, and three wishes only!”
Being such good friends by now the guys decide that each would get one wish,
French guy makes the first wish, “ I’ve been drinking coconut water for three years now, I wish I was back in France with a nice bottle of wine” … Poof he’s gone!
Aussie guy next, “ I’ve been eating fish for so long, wish I was back home with a huge slice of Pavlova cake” …Poof he’s gone.
Now the Yank gets the one and only last wish, “I kinda miss them guys, wish they were back !” 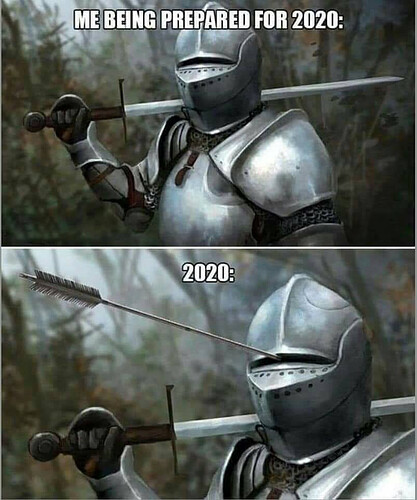 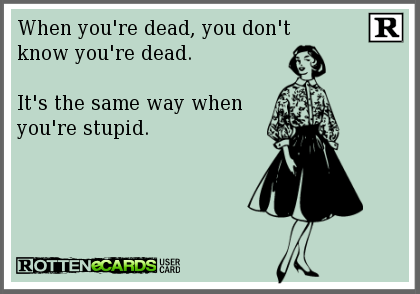 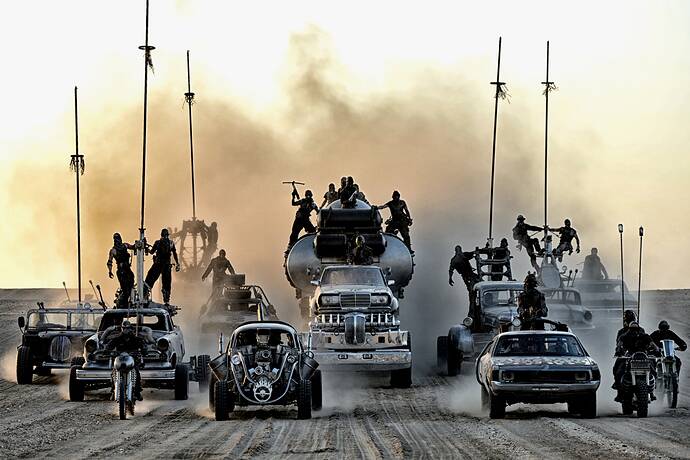 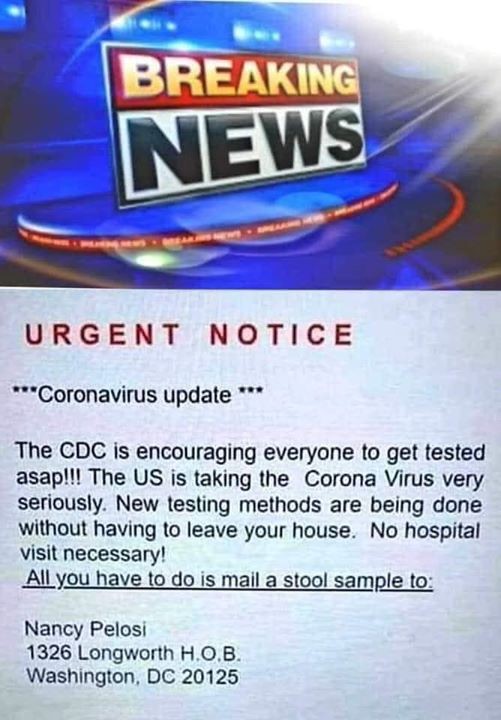 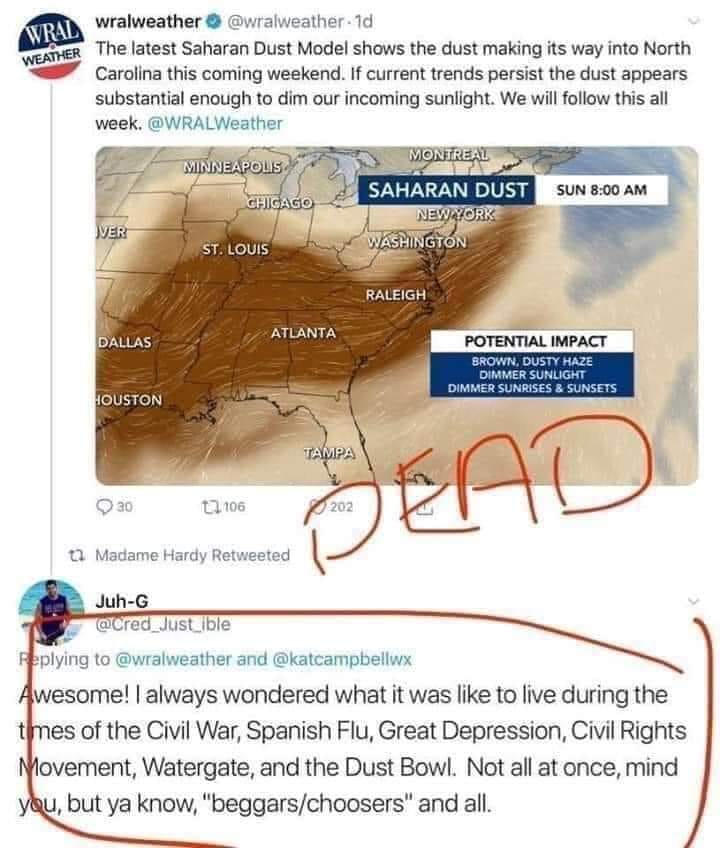 Ok, I had to read that 3 times until I got it…sigh, being slow is not fun

Edit: being old helps too 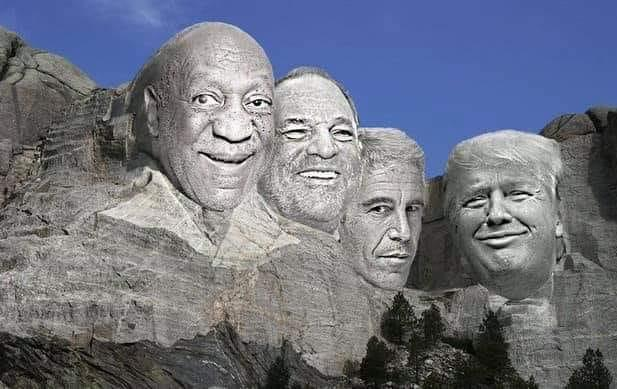 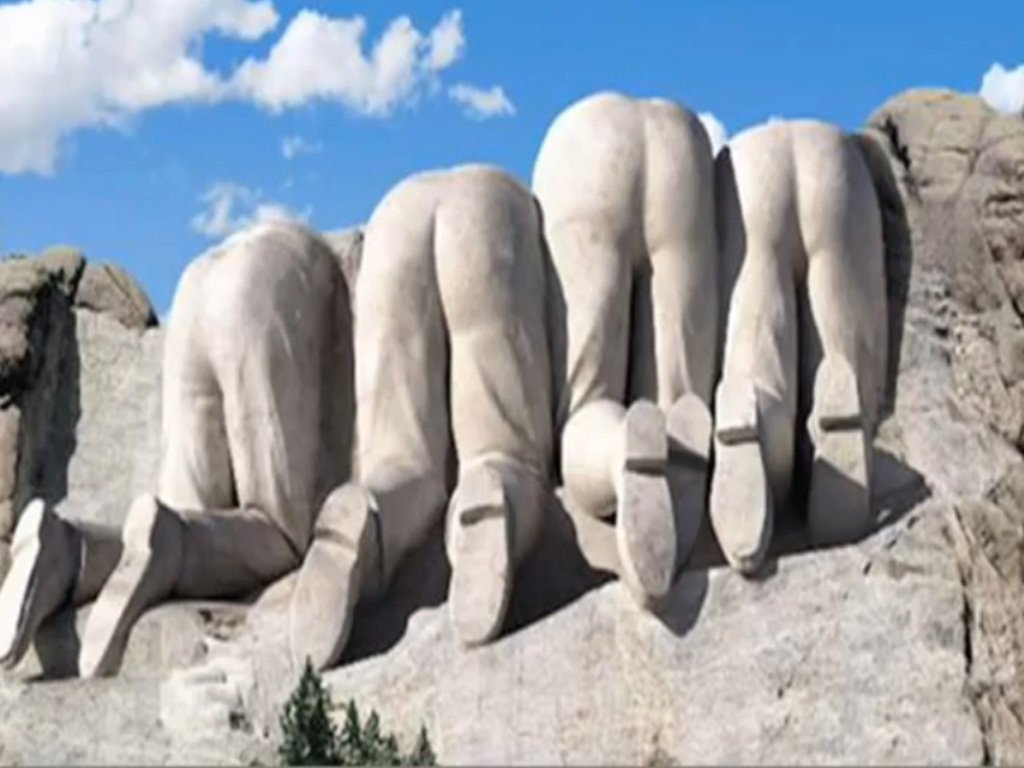